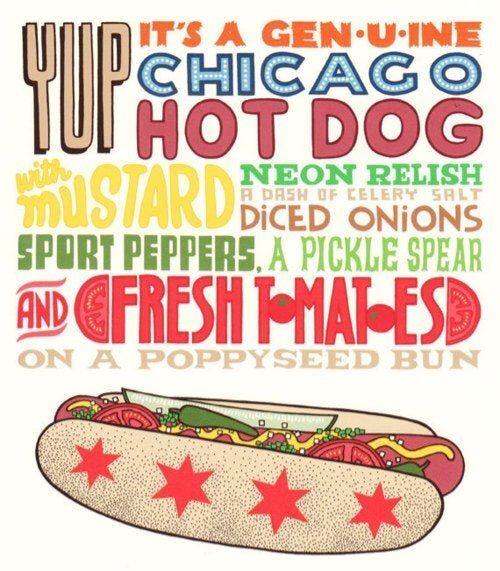 by vintageveg
2
“Not in the mood for processed meat trimmings? Why not try this delicious version of an old-time favorite”? 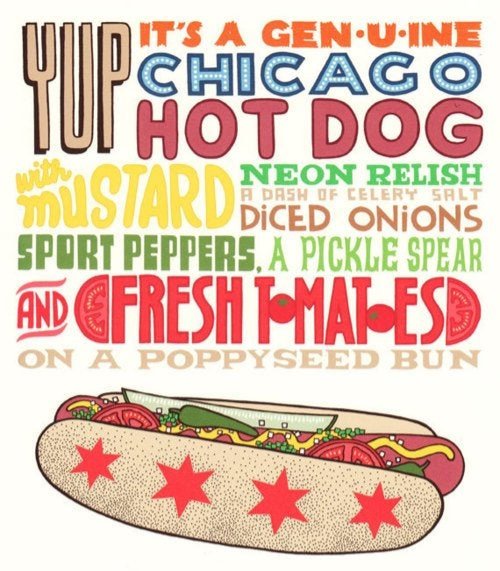 Historians believe that the hot dog can be traced back to Roman Times. It eventually made it’s way across Europe to Germany where they embraced the sausage and claimed it as their own. Both Germany (the frankfurter) and Vienna (the wienerwurst) claim that they were the originators of the sausage in 1484. Despite their rivalry, it is believed that the Germans were the first to sell hot dogs in New York City in 1860 states Stephanie Butler @history.com.

That being said, what exactly is in a commercial hot dog? According to Ashley Lutz of Business Insider News a whole lot of processing. The recipe starts with the butcher’s leftover beef, pork and chicken trimmings, or what is considered the ‘undesirable’ cuts. The trimmings are then processed into a thick paste to which water and seasonings (including food starch, salt and corn syrup) are added. The mixture is then processed several more times with the addition of more salt and a trip to the smoking room, that’s where the nitrates come in. After they are baked to perfection, they finally land in their respective packaging and shipped to a store near you!

In the mood for something more ‘plant-based’? Try my recipe.

Preheat a non-stick skillet and spray with cooking oil. Butterfly the Field Roast sausages down the middle, being careful not to sever in half. Saute the sausages until lightly browned on both sides; set aside. Now it’s time to assemble your hot dogs. Place your sausage on a potato roll and start layering the lettuce, onion, tomato, cucumbers and jalapenos on top. Drizzle the ketchup, mustard, mayo and sprinkle with celery salt and pepper to taste. Repeat! Serve warm and enjoy!